The new facility will handle nearly 100,000 tonnes per year

A new $22 million Tomago Resource Recovery Facility will see REMONDIS nearly double the amount of waste it handles in the NSW Hunter region.

A multi-functional waste processing facility at Tomago will fill a critical recycling gap in the Hunter Valley and lift local recycling to unprecedented levels.

The $22 million Tomago Resource Recovery Facility will see REMONDIS nearly double the amount of waste it handles in the Hunter, from about 55,000 tonnes to nearly 100,000 tonnes per year.

Sitting within Tomago’s industrial precinct, the facility is unique given that it will have multiple sections across two warehouses receiving a vast array of waste for processing and recycling.

A centrepiece is a Refuse Derived Fuel (RDF) facility, which processes waste into a solid fuel that can be used for energy-making in industrial settings, and as a cleaner alternative to the burning of fossil fuels such as coal.

The waste will come from homes, businesses, construction and mining sites across the Hunter, Lake Macquarie and Central Coast, with up to 93 percent of received matter to be processed for recycling.

Operations are well removed from residential areas and enclosed to ensure there are no impacts on neighbouring properties or the environment.

“We’re talking about a whole lot of waste that will be captured, processed and recycled, as opposed to ending up in holes in the ground,” Mr Smith said.

“The Hunter recycling rate sits at about 40 percent, whereas the New South Wales has state-wide targets of 80 percent and beyond. We’re confident this facility will narrow that gap.

“Our experience in the Hunter, nationally and globally tells us that people want more recycling, and for that to happen you need facilities such as this.”

Mr Smith said the facility was a one-of-a-kind given that it could handle so many types of waste.

“Some recycling sites tend to specialise, but the Tomago facility will be a one-stop hub that can deal with waste and recycling material from across the spectrum.”

Waste Contractors and Recyclers Association of NSW Executive Director Tony Khoury said the facility was a waste management milestone for the Hunter.

“The aim of modern waste management is to do what’s possible to stop unrecyclable waste going into the ground,” Mr Khoury said.

“On that front this project ticks all the boxes, making it a big win for the environment and the broader community.”

REMONDIS’ smaller existing waste handling site at Thornton will gradually be wound back, with all operations folded into the new Tomago site without disruption to services.

The Tomago site will employ 76 people, with eight new jobs to be created.

Subject to final EPA approvals, REMONDIS will commence operations at the Tomago site by December 2021 and progress to full operations early next year. 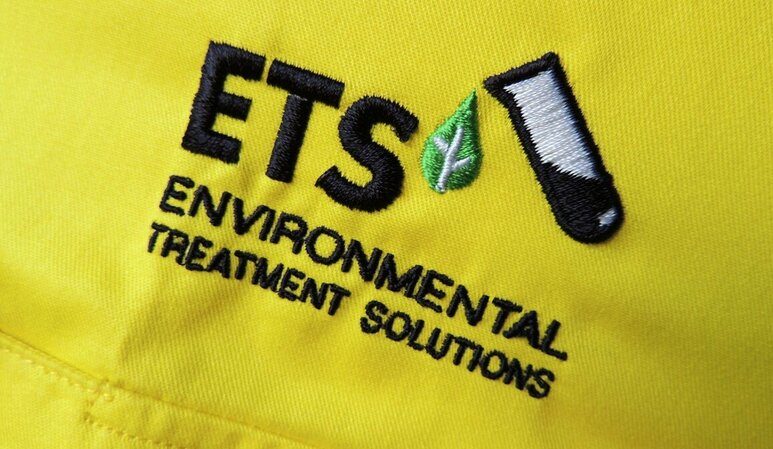 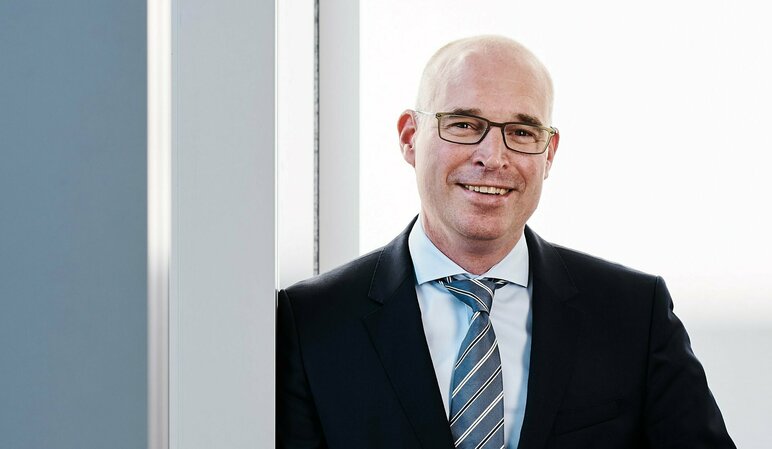 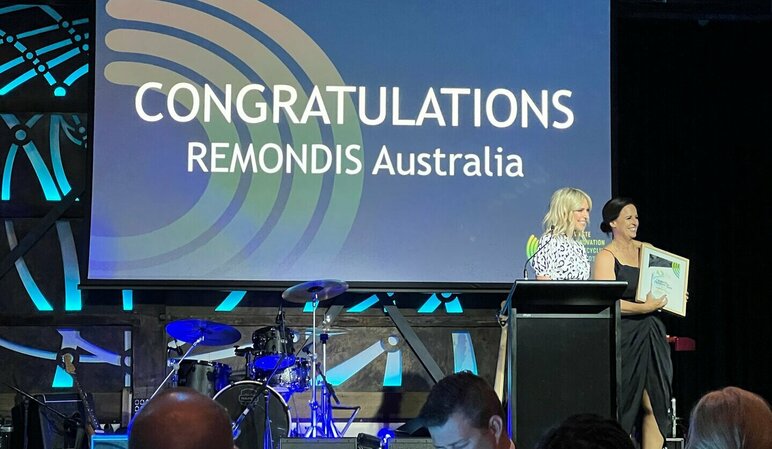