A quick introduction to aerosol can recycling and disposal

Using recycled steel and aluminium to manufacture aerosol cans uses only 5-25% of the energy required to make one steel or aluminium can from virgin materials. Underutilised aerosol can recycling in Australia misses energy reduction opportunities. That’s two powerful incentives to recycle.

In the early 1970’s, U.S. scientists started to express concerns that man-made CFCs were responsible for an apparent thinning of the Ozone Layer. The aerosol industry begun phasing out its use of man-made CFCs and shifted to non-ozone-depleting natural hydrocarbons.

There are now severe penalties for those who sell, manufacture or import aerosols containing made CFCs unless they have a special exemption.

According to the CSIRO, the propellants now used in the majority of aerosols have a negligible greenhouse effect.

The obvious method for emptying aerosol cans is to press the nozzle and release the remaining contents until the can is empty. However, this method is not accepted by some regulators, as this releases trace elements of greenhouse gases into the atmosphere... not to mention the individual health risk if correct Personal Protective Equipment (PPE) isn’t worn.

There are specialised units that collect residual fluids, allow for safe can recycling and filter leftover propellant. 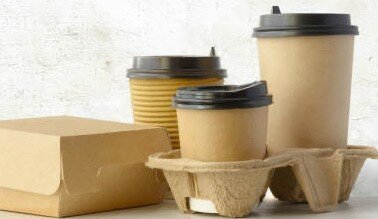